You are here: Home1 / Marriages 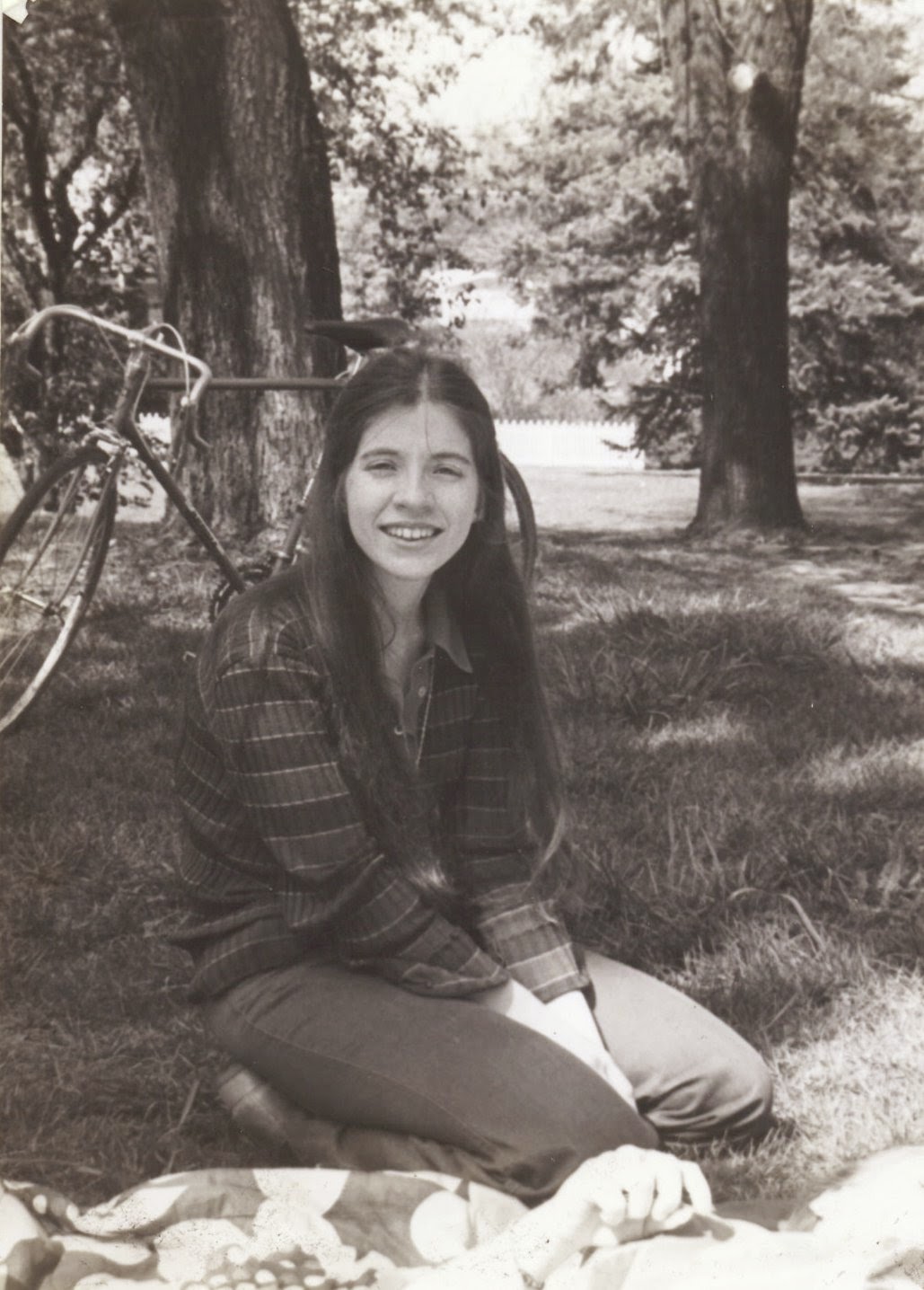 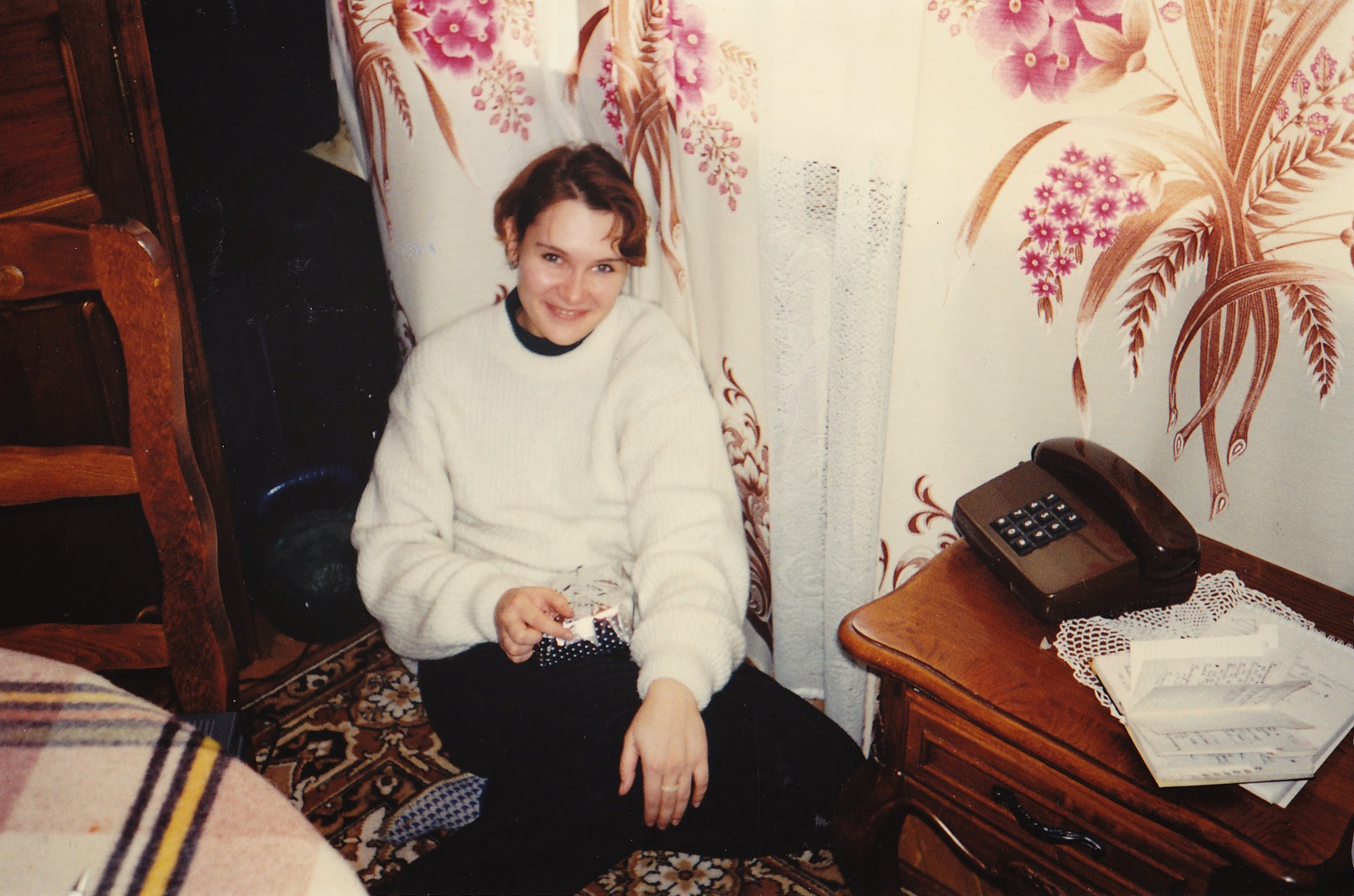 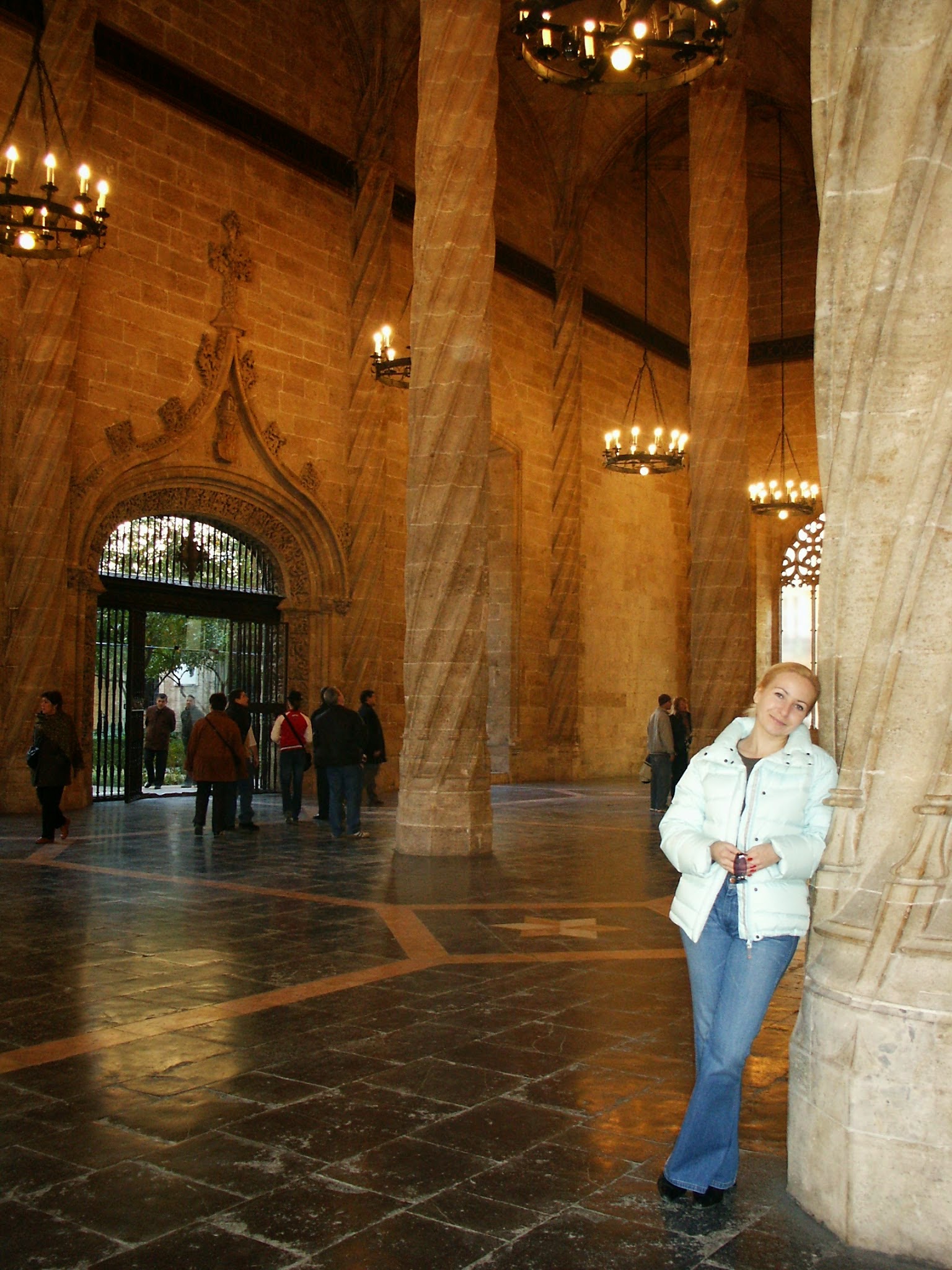 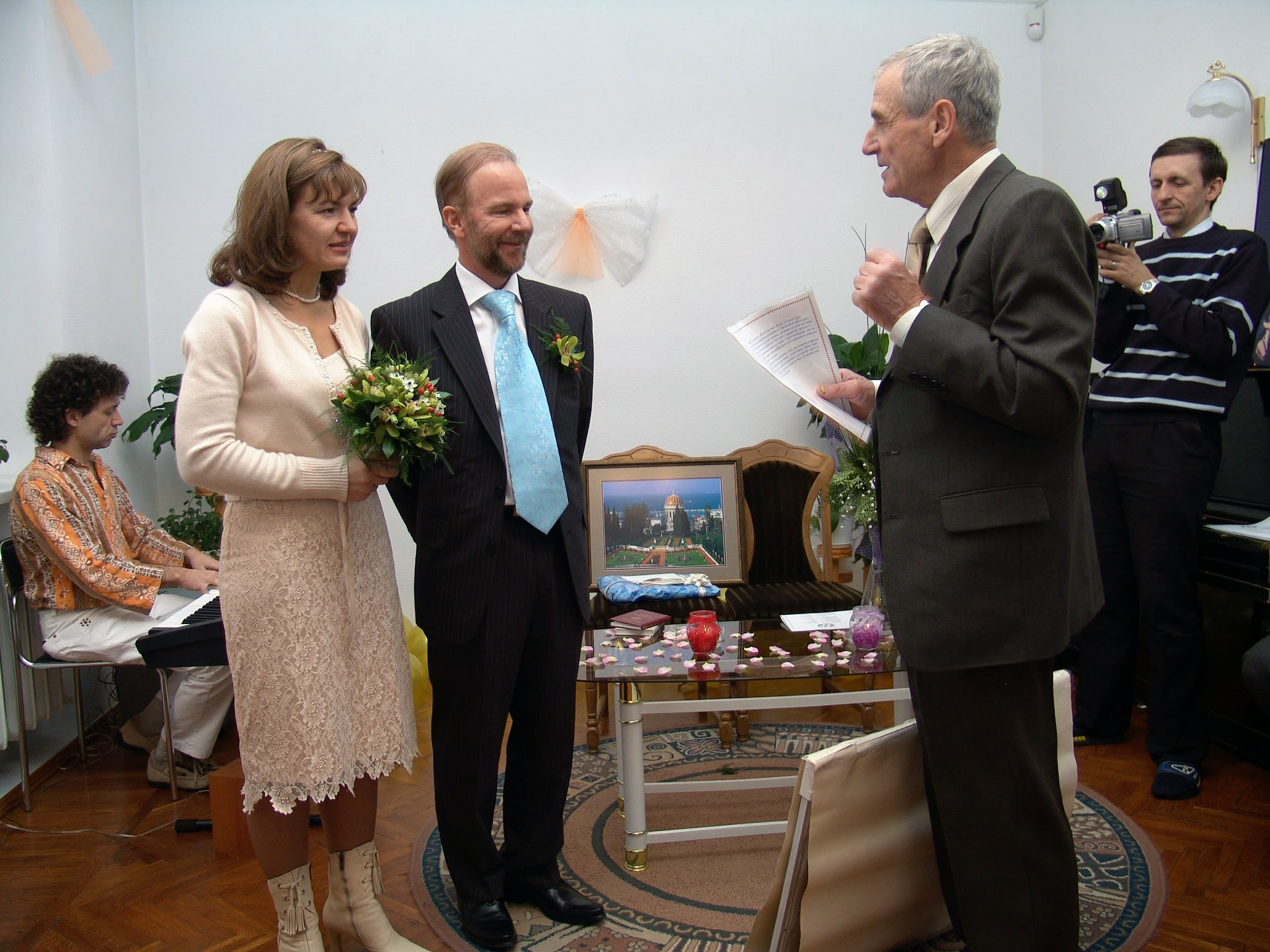 In almost every case, the decision to marry happened quickly. Clearly too quickly, but I don’t know if I could have done it any other way. For much of my life I was a stranger in a strange land, speaking a language that was not my native language, in cultures different from anything I had previously experienced. I am a deep introvert I think both attracts and repels. I do need some people otherwise I am not well. I was not happy alone.

My self-assessment in the context of family is not positive. How could it be otherwise? My divorces and the lack of close relations with my children are proof of my lack of success in the context of family. Did I want something else– unquestionably yes. Can I blame the divorces on the lack of closeness with my children– also unquestionably yes. Can I say that my strong orientation on being an international pioneer and a worker for social development caused me to lead a life far away from my children– unquestionably yes. Since my 19th birthday, I have only wanted to participate in social and economic development, for the Bahá’í community, and to be of service to the poor and economically disadvantaged in the world.

As it is said, in the beginning love is blind to everything else. Some call this romantic love because most of the issues that these two individuals feel about each other basically are make-believe in the sense that they see in the beloved what they want to see. They see in the other person all the things that they wish and hope and aspire to be there. There’s nothing wrong with that, but eventually, it can become a problem when the two people realize they have fallen in love, either from a position of ignorance of each other, and there are irreconcilable differences. I fell in love, and each time believed that my dreams would be achieved. In each relationship, I believed that love felt was an eternal bond. And when I considered the relationship after it ended, I saw my mistakes, and that I had convinced myself that the love was true. I repeatedly ignored significant differences in character and desires in life.

And, for me, I become committed to each partner at an early stage and lost any ability to objectively observe and choose. In one case, I have a computer full of proof that I should have never married, and I even broke off the relationship before the marriage once. I need to tell the story of why I reunited once again, only to get married and divorce quickly thereafter for one and the same reason. When in a relationship, breaking the relationship is almost painful to me. I could never give up so often withdrew from the relationship ultimately leading to one alternative for the relationship– to break up or divorce.

Is it useful for my purpose to describe the reasons for the failure of my marriages? I don’t think so. Perhaps my ex-wives would like to see my explanation. More than once an ex-wife has attacked me and attempted to destroy my reputation in the eyes of anyone who would listen. In one case, it resulted in the removal of my administrative rights in the Baha’i community. I was a well-known member of the community and it was judged necessary to make an example of me. Whatever my faults, I was always careful to make sure that my behavior never reflected negatively on the Baha’i Faith. When I sinned, it was never visible publicly.

If I attempt to explain the reason for the divorce, or if my ex-wife provided me with her perspective (which I would probably include here), we would have a different perspective. Each of my ex-wives would list my personal failures, and all of them would not admit their own role. They would blame me, as I would blame them. All rather useless.

Better I think to describe what I wanted in my marriage, and my successes.

Is it possible that I loved all of my wives, and all the significant others? Yes, without a doubt. What is the difference between the love one feels for a parent, or a sibling, or a child. Is the love of a dear friend the same love as the love for one’s spouse. Does an argument or a divorce result in the destruction of love? Are there different kinds of love between human beings, or is it the same love manifested in different circumstances?

In my understanding, love is love however it is manifested. It is an energy and we desire resonance with this energy. At the same time, it can fulfill a positive purpose, or it can even be misused. Positive energy such as love can be used wrongly. I believe this without a doubt. If a child turns away from a parent’s love, or a parent doesn’t show love in action with his children, or if conflicts cannot be resolved, then the energy becomes dissonant. I think that on more than one occasion my ex-wife and I came to a decision about divorce too quickly. At least twice it should not have happened.

One says that serial monogamy is a constant renewal of the initial feelings of love and elation, and after some time this feeling of love diminishes and seeks renewal. Some would say this cycle does not represent love, rather an infatuation, a weakness, a need. I don’t know. I would rather say it is love, blind and irresponsible. I know that I am happier when I love in ways that can result in permanence, and not in ways that produce heartaches, divorce, and separation.